In Concert – One of the best shows of Holiday on Ice ever.

An enthusiastic audience of millions worldwide crowned the show production “In Concert” by Stage Entertainment as one of the most successful in history. Standing ovations were commonplace, no matter in which country, no matter what the origin of the nations.

“In Concert” was the first multimedia show, with projections, light effects, video and live music. The new era for Holiday on Ice! A vocal-powerful vocal duo and world-class musicians entertained the audience with musical highlights that got under their skin. Very close to touch! Styles like blues, jazz, fusion, flamenco and classical music were interpreted by the musicians and staged by the actors. International ice stars from several continents and breathtaking acrobatics on the ground and in the air with Jens Jensen made for a completely successful show!

“Also known as the Cube-Man, Jens Jensen performs his gymnastics act suspended five meters above the ice, a stunning display of strength and discipline. Born in the East Germany, Jensen has made numerous television appearances, as well introducing audiences worldwide to his unique brand of entertainment.” 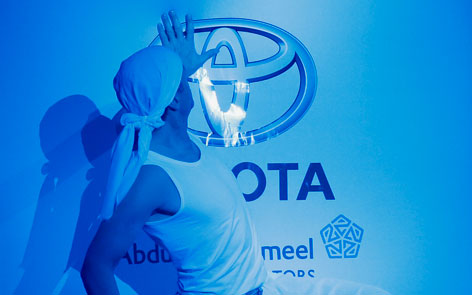 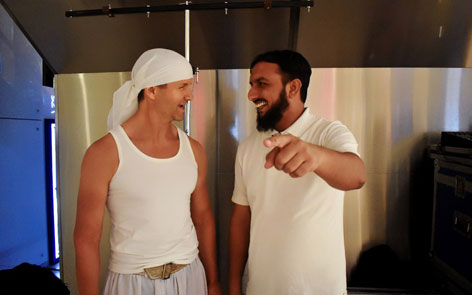 For the annual celebration of Eid Al-Adha, the most colorful event of the season was held in Kuwait. Several venues ensured a […] 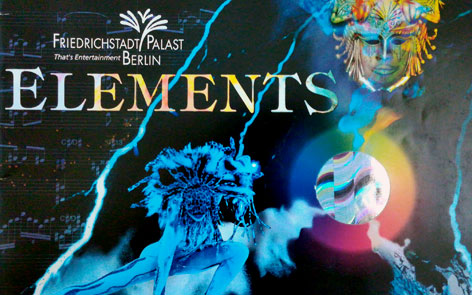 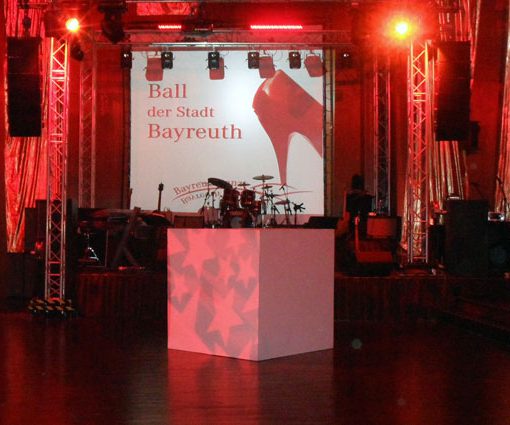