Jens Jensen live in the half-game break in front of 6000 basketball fans!

After the surprising 2-1 lead in the semi-finals series EWE Baskets Oldenburg received the particularly motivated main-round champion from Ulm, who brought home advantage with a 61:74 success.

The guests from Ulm came directly better into the game. With the announcement “to be foaming”, Thorsten Leibenath’s troupe put the coaching skills well and fought early in a 0-10 lead. The South Germans presented defensively better adjusted and did not allow open litters. Thus, the Oldenburgers get in the first quarter only nine points, all near the board or from free throws. For Ulm however, the three-point throw early in the game was a key factor after both teams had thrown in the last game about 22 percent from the outside. Taylor Braun also proves to be a key figure in this series for ratiopharm ulm. If he fought with foul problems or weakened in the distance throw, Ulm lost.

In the second game, the hosts found better in the game and could catch up after five minutes with the help of bankers like Dennis Kramer after 13 minutes of play. The German center, with eight points in the middle of the second quarter, already indicated one of its best offensives, but failed to build on it in the second half. Otherwise, Ulm managed to keep the Oldenburg performers in check with the more physical style of play. Rickey Paulding and Brian Qvale remained seven points in the first half. The result was a 31:42 half-time lead for Ulm.

After the halftime break Oldenburg showed a better offensive performance, but the Münsterstädter guests always stayed ahead with more than seven points. In addition to scoring guarantor Raymar Morgan, who scored 18 points, this time the reservists Casey Prather and Jonas Wolfarth-Bottermann made an important contribution, each with twelve and seven counters and a few Hustle-Plays.

On the side of the Oldenburger is a good points distribution, but not a single player to emphasize. Accordingly, the litter quotas of the Huntestädter as statistics of the game to call: Only 22 of 59 field throws found their target, 37 percent. With the 2-2 draw in the series Ulm has the home advantage on his side in the decisive fifth game on Thursday.

Much time is not left for the two teams to regenerate and social media MVP Per Günther already used the interview after the game to strengthen. 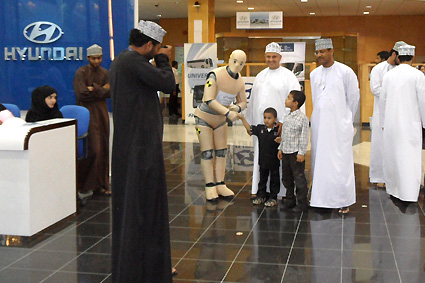 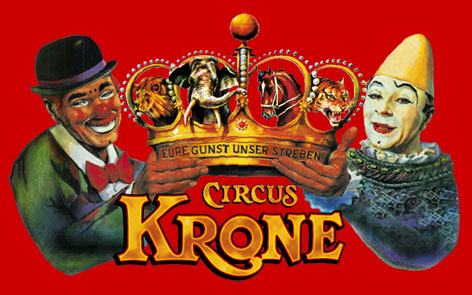 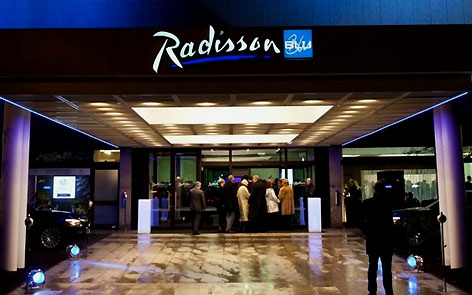 1000 guests celebrated at the Radisson Blu relaunch party in a new ambience Excellent, hilarious, extraordinary – at this year’s big relaunch […] 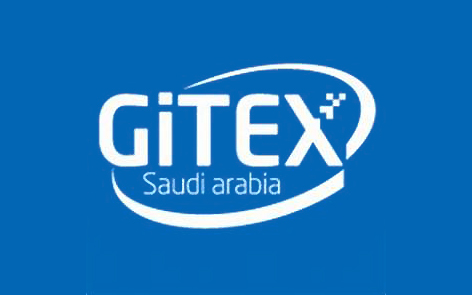 Over 600 companies at Gitex Saudi Arabia Riyadh: More than 600 IT companies from 13 different countries presented their products at Gitex […]